A new vulnerability exploiting Android devices was published just yesterday. The vulnerability- aka ExynosAbuse – exists on various Samsung devices on a number of Android versions, including 2.x, 4.0, and 4.1.
The flaw is a “Privilege Escalation” vulnerability that exists in the drivers used by the camera and multimedia devices. By exploiting this vulnerability, the attacker can bypass the Android’s permission model and ultimately access various files and sensitive information on the device. The concern for enterprises? The attacker can also access various enterprise data securing applications such as Good for Enterprise and gain access also to the encrypted information. 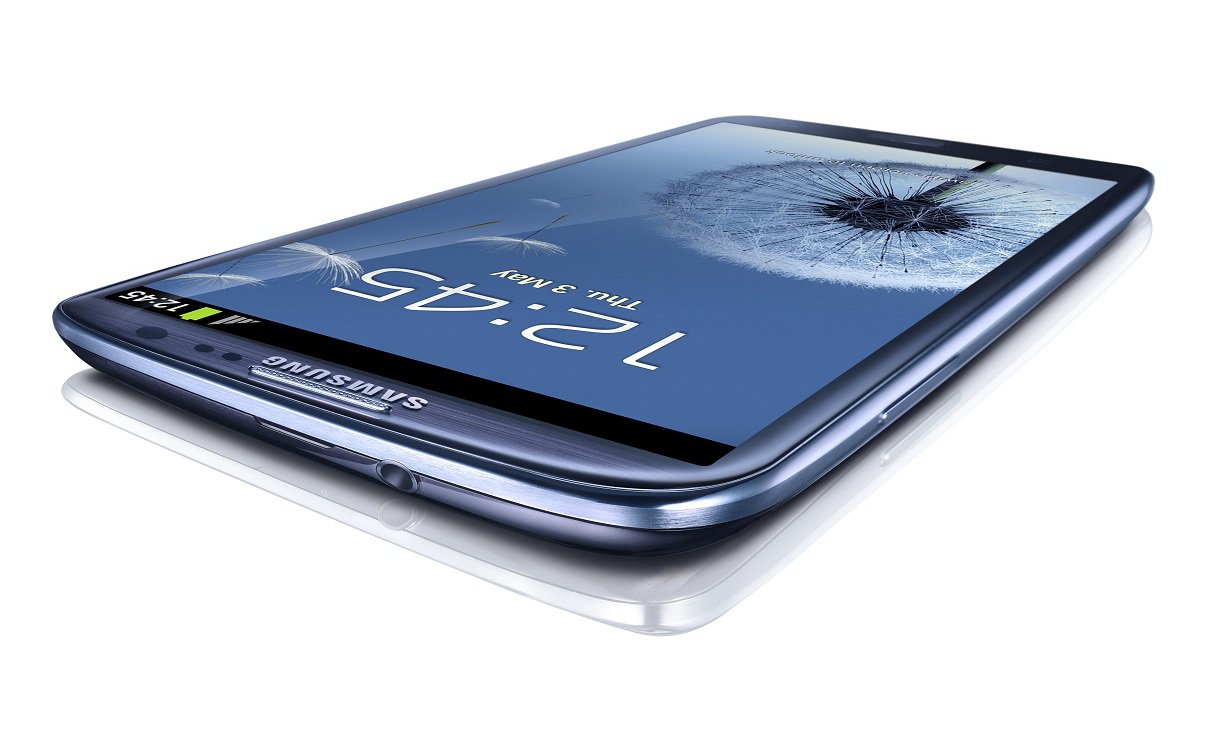 Unfortunately, no patch was released yet by the vendors so these affected devices (listed below) are still vulnerable. Further, no AntiVirus or MDM solutions for Android can detect the use of this vulnerability from a malicious application or other means.

What are the attack methods?

What are the consequences of such an attack?

An attacker exploiting the vulnerability is capable of:

What are the affected devices?

How to minimize threat exposure?