Check Point Software Technologies today revealed the number of active malware families decreased by 5 percent in July, as the company disclosed the most prevalent malware families attacking organizations’ networks in the month.

It was the first time in four months Check Point detected a drop in the number of unique malware families, but the total number seen still matches the second all-time highest number recorded in a calendar month this year.  The continually high-levels of active malware variants once again highlights the wide range of threats that organizations’ networks face and the scale of the challenges that security teams have in preventing an attack on their business critical information. 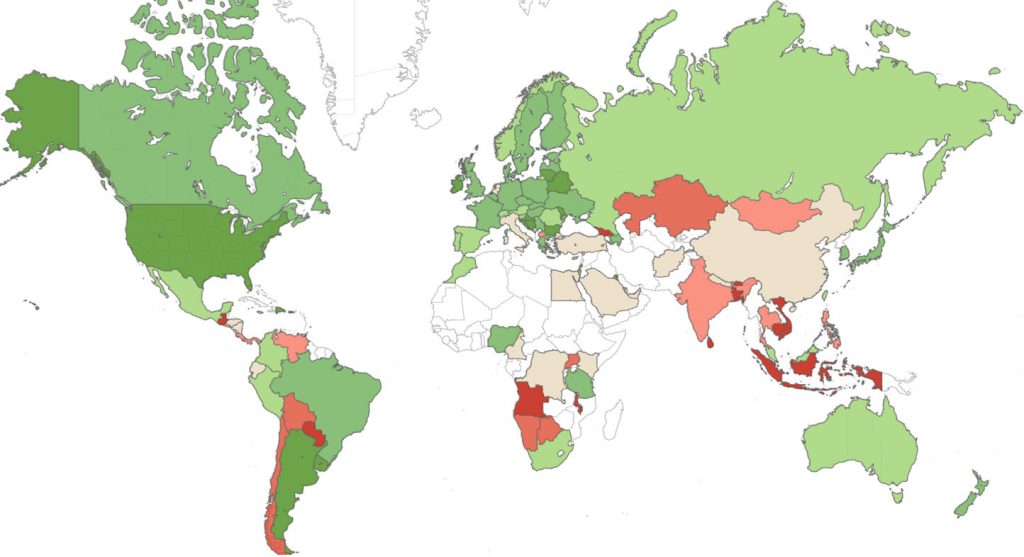 Check Point’s threat index is based on threat intelligence drawn from its ThreatCloud World Cyber Threat Map, which tracks how and where cyberattacks are taking place worldwide in real time.  The Threat Map is powered by Check Point’s ThreatCloudTM intelligence, the largest collaborative network to fight cybercrime which delivers threat data and attack trends from a global network of threat sensors.  The ThreatCloud database holds over 250 million addresses analyzed for bot discovery, over 11 million malware signatures and over 5.5 million infected websites, and identifies millions of malware types daily.