Hancitor has surged into the top five of our ‘most wanted’ malware families worldwide for the first time, according to the new February Global Threat Impact Index from our Threat Intelligence Research Team.

The downloader, which installs malicious payloads such as Banking Trojans and ransomware on infected machines, climbed 22 places after more than tripling its global impact in the past month. Also known as Chanitor, Hancitor is usually delivered as a macro-enabled Office document in phishing emails with “important” messages such as voicemails, faxes or invoices. The index ranked Kelihos, a botnet used in spam campaigns, as the most prevalent malware family overall, with 12% of organizations globally impacted by it.

Having been active since 2010, the resilient Kelihos has evolved from a ‘pump and dump’ spam campaign into a botnet-for-hire, sending spam for anyone willing to pay. Despite being taken down in 2011 and again a year later, it has continued to resurface, culminating in the botnet growing by more than three times in just two days last August. Today, Kelihos continues to grow as one of the most prominent distributors of spam in the world, with over 300,000 infected machines, each capable of sending more than 200,000 emails a day.

Overall the top 10 malware families revealed that hackers were using a wide range of attack vectors and tactics to target businesses. These threats impact all steps of the infection chain, including spam emails, which are spread by botnets, and contain downloaders that eventually place ransomware or a Trojan on the victim’s machine.

The top three most common malware in February were Kelihos in first, impacting 12% of organizations, followed by HackerDefender, impacting 5% and Cryptowall which affected 4.5% of businesses globally. 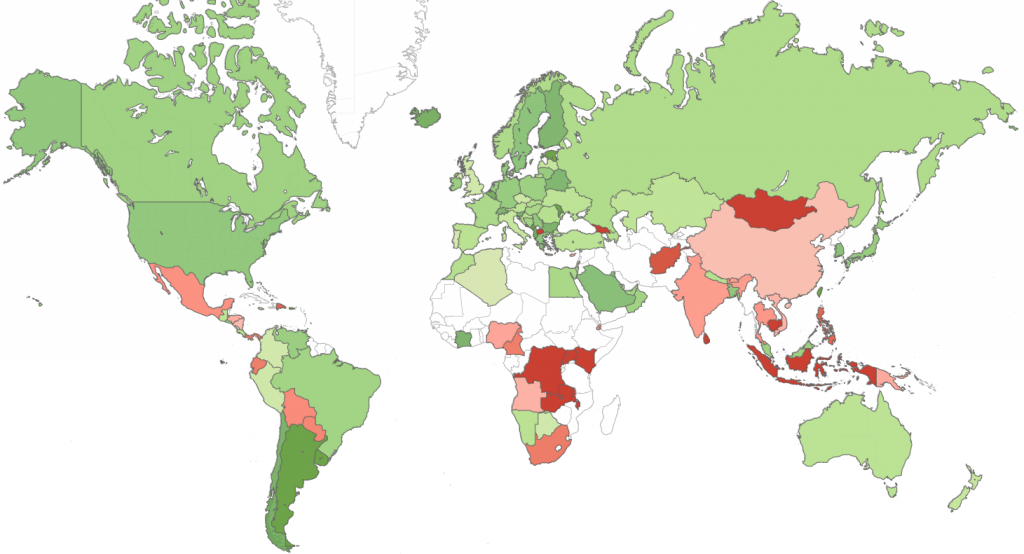 In mobile malware, Hiddad moved up from third in January to become the most active, followed by Hummingbad and last month’s leader Triada in second and third place, respectively.

The speed in which some forms of malware grew during February highlights the challenges faced by IT departments worldwide. It is imperative organizations are sufficiently equipped to deal with the ever-increasing number of threats by adopting advanced security systems across their entire business network such as Check Point’s SandBlast™ Zero-Day Protection and Mobile Threat Prevention. Stay tuned for the March Global Threat Impact Index. 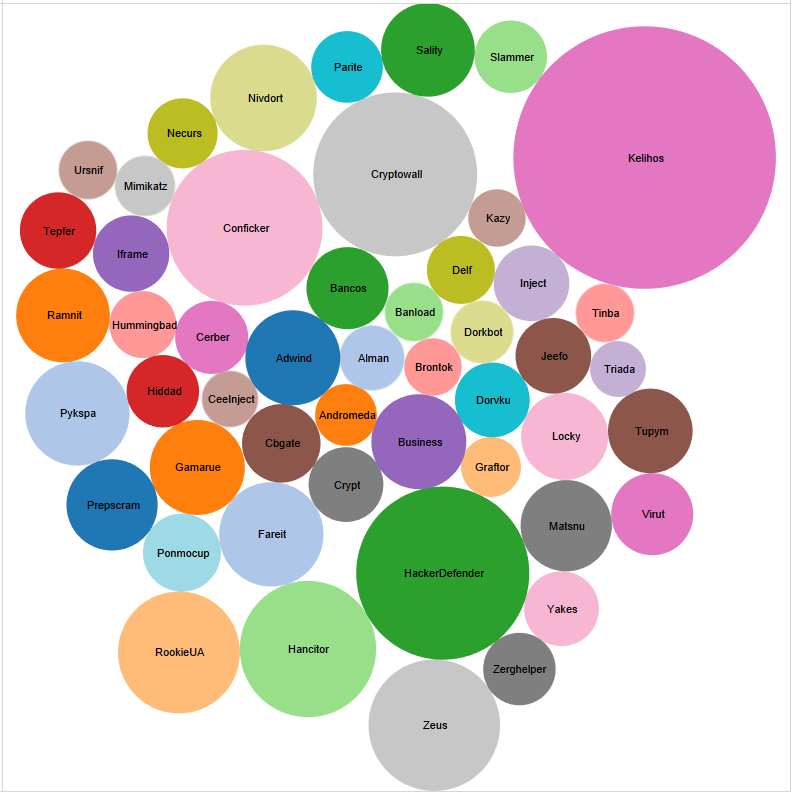