Old malware rarely dies:  it just lies dormant for a while.  This was one of the key findings of the Check Point Research Team’s latest Global Threat Impact Index, which saw a surge in the usage of Exploit Kits during March, following a steady decline in usage since a high point in May 2016.

Exploit Kits are designed to discover and exploit vulnerabilities on machines in order to download and execute further malicious code.  The leading variants were Angler and Nuclear, and their demise saw Exploit Kits fall out of the leading malware used to launch attacks on organizations worldwide.

However, in March, the Rig Exploit Kit shot up the rankings, being the second most prevalent global malware throughout the month. The Terror Exploit Kit also increased dramatically in usage in March, and was just one place from making it into the monthly top 10 list.  Both variants have been used to deliver a wide variety of threats, from ransomware and banking Trojans to spambots and BitCoin miners.

This dramatic resurgence underlines how important it is to remain vigilant to a broad spread of threats and attack vectors, even those that appear to have fallen out of general usage.

In mobile malware, the top two families remained the same as in February, while Ztorg climbed back to the top three.

The Top 3 ‘Most Wanted’ mobile malware in March were:

The wide range of threats seen during the past month utilize all available tactics in the infection chain to try and gain a foothold on enterprise networks.  To counter this range of exploits, organizations need advanced threat prevention measures on networks, endpoints and mobile devices to stop malware at the pre-infection stage, such as Check Point’s SandBlast™ Zero-Day Protection and Mobile Threat Prevention solutions, to ensure that they are secured.  Stay tuned for the April Global Threat Impact Index! 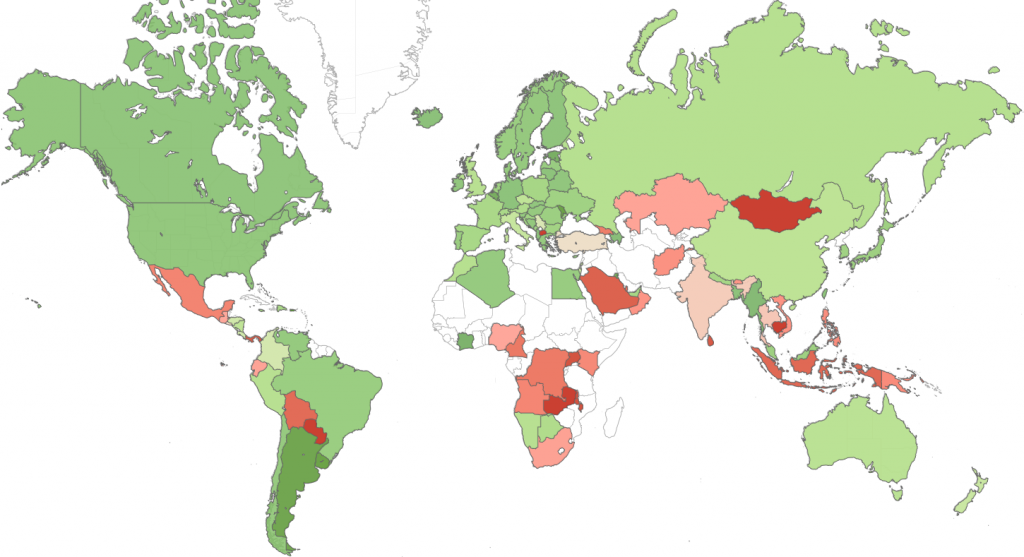