Check Point protects our customers from BlackEnergy variants with our IPS, Anti-Virus and Anti-Bot blades, based on protections released between June 2013 and January 2016. 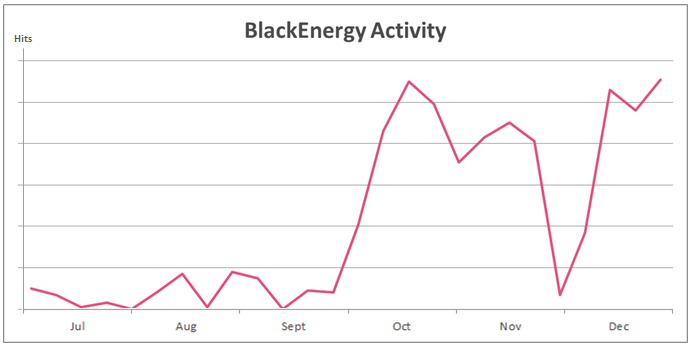