Hummingbad has been overtaken as the leading mobile malware for the first time since February 2016, according to the new January Global Threat Impact Index from our Threat Intelligence Research Team.

Hummingbad was replaced at the top of the ‘most wanted mobile malware’ by Triada, a modular backdoor for Android which grants super-user privileges to downloaded malware, as helps it to get embedded into system processes.  In total, mobile malware accounted for 9% of all recognized attacks while the Index ranked Kelihos, a botnet used in bitcoin theft, as the most prevalent malware family overall, with 5% of organizations globally being impacted by it.

Overall the top 10 malware families revealed that hackers were using wide range of attack vectors and tactics to target businesses. This included a range of threats that impacted all steps of the infection chain including spam emails which are spread by botnets and contain downloaders that eventually place a ransomware or a Trojan on the victim’s machine.

Globally, Kelihos was the most active malware family affecting 5% or organizations globally, followed by HackerDefender and Cryptowall in second and third place respectively both impacting 4.5% of companies. 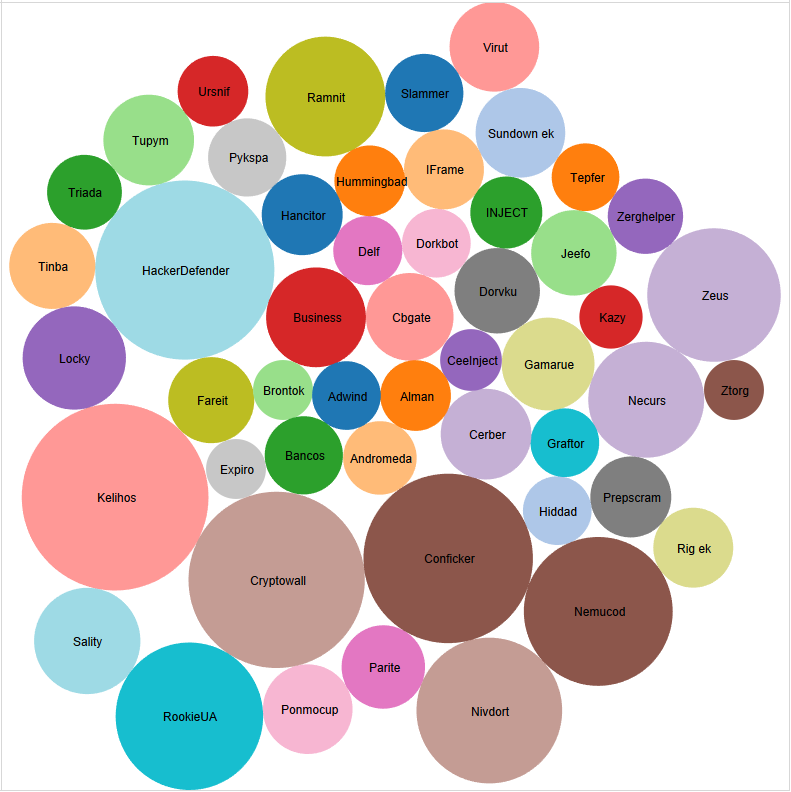 The wide range of threats seen during January utilizes all available tactics in the infection chain to try and gain a foothold on enterprise networks.  To counter this organizations need advanced threat prevention measures on networks, endpoints and mobile devices to stop malware at the pre-infection stage, such as Check Point’s SandBlast™ Zero-Day Protection and Mobile Threat Prevention solutions, to ensure that they are adequately secured against the latest threats.  Stay tuned for the February Global Threat Impact Index. 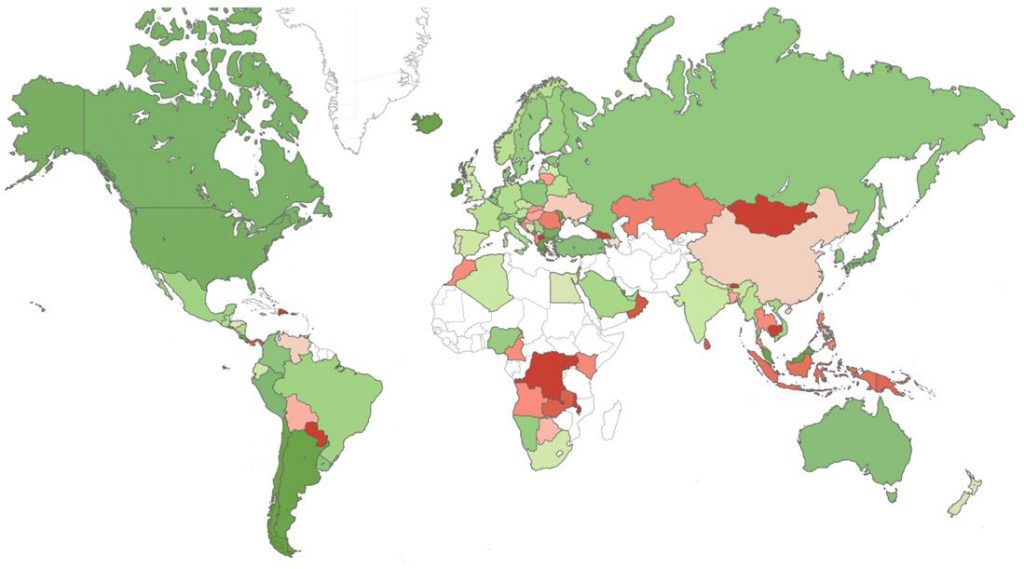